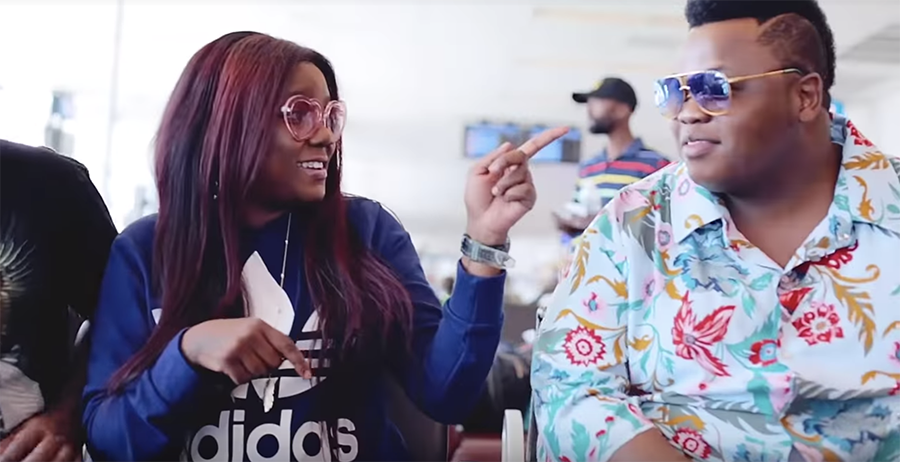 The music video for the upbeat track was released on Wednesday, 22 May 2019 and includes all featured artists in the visual. The video showcases live action scenes of the musicians as they take part in various South African music festivals. Babes Wodumo performs her verse in a glass box whilst spectators dance behind her. She then joins Tipcee on various stages where they perform together.

Tipcee also performs solo whilst seated amongst friends and then takes to the stage for a choreographed dance routine. Mampintsha is seen showcasing his vocal contribution to a roaring crowd and thereafter the scene focuses on DJ Tira whilst he performs at the DJ booth. The music video has garnered close to 25 000 views on YouTube in under 24 hours.