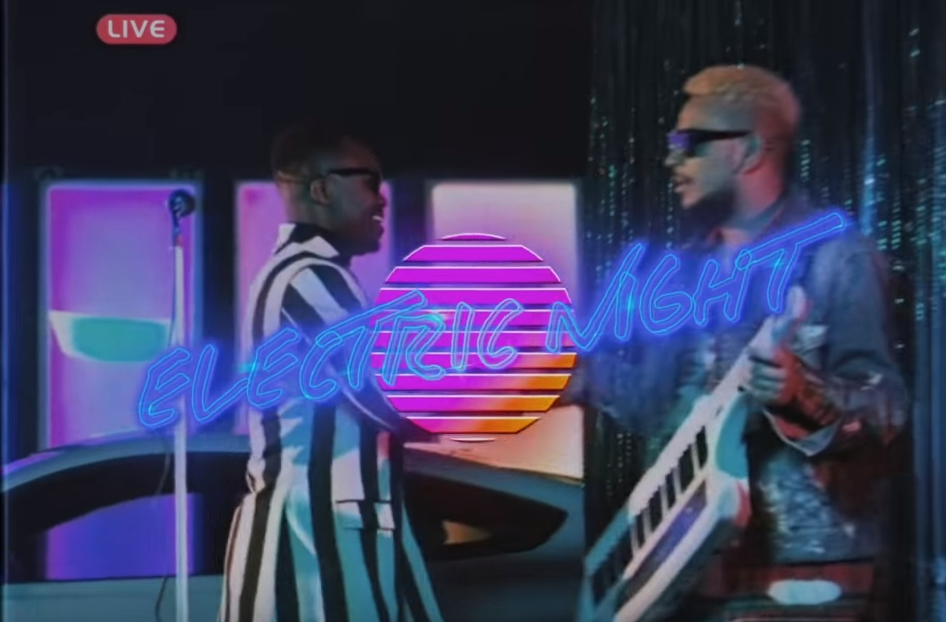 The single is taken off his album, Nostalgia, and sticks to the theme with its 80s look and feel. The song, as well as music video, features popular rapper, AKA. The video is visibly set in the 80s, where Tresor and AKA are seen amongst a group of high schoolers at a prom.

Tresor, dressed in a black and white striped suit, performs for a crowd sporting 80s attire. AKA is seen next to him, assisting his performance with the sound of a keytar and a rap verse.

The music video is edited with a vintage filter adding to the nostalgic feel, with both artists dancing in a way that is befitting to that era.