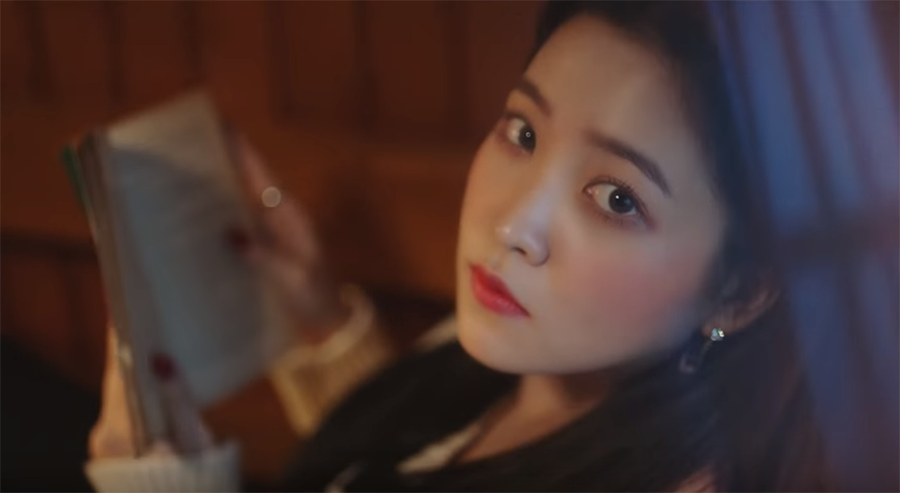 The video is out ahead of the official release of the song which is a soft R&B ballad.

The music video is set in a house and every verse and chorus has its own specific location. The music video starts off with Yeri sitting in her sunroom having tea, and with the progression of the song, other video footage is superimposed on the initial visual of her sitting and having tea. The superimposed visuals lead audiences to see what Yeri has been doing to pass time while she waits..