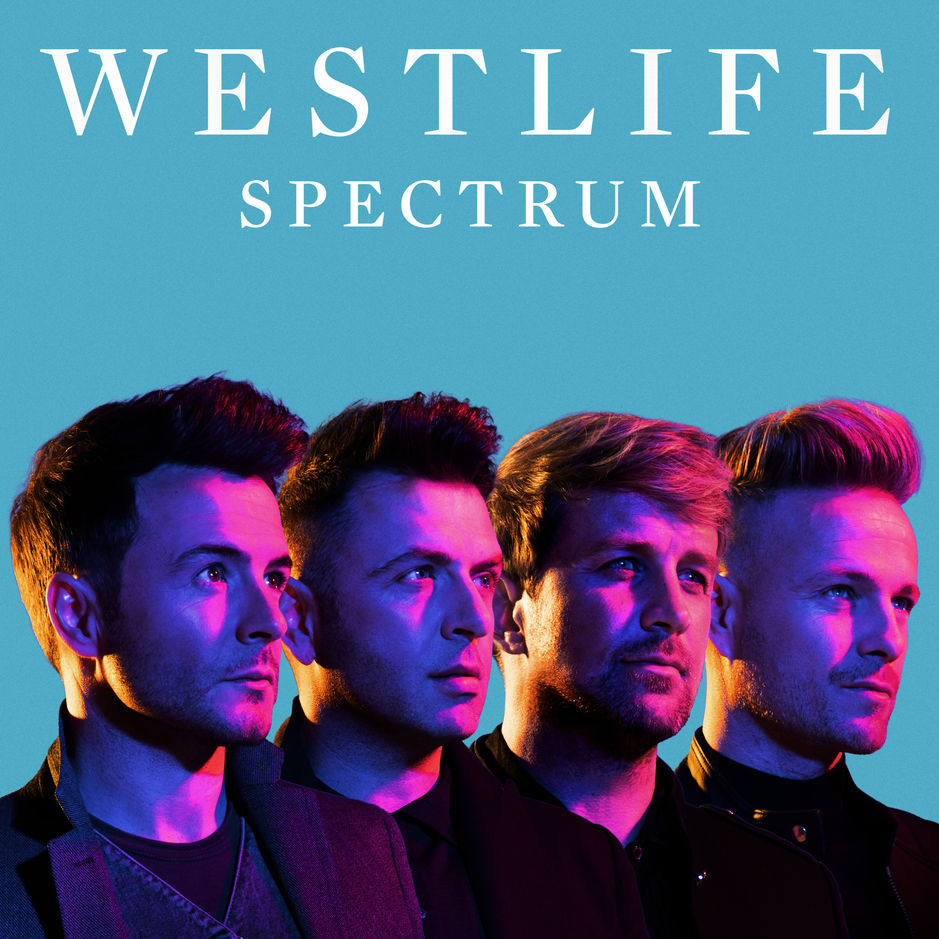 Esteemed Irish pop group Westlife have announced that they will release their much-anticipated album Spectrum on Friday, 6 September 2019.

Spectrum is set to be released in September 2019, as the band commemorates two decades since the release of their first UK single Swear It Again, on 12 April 1999. The album comprises eleven tracks including powerful ballads and bubbly pop anthems. It enlists prestigious songwriters and producers like Steve Mac, Ed Sheeran and James Bay.

Hello My Love is the album’s lead single, released on Thursday, 10 January 2019. The up-tempo song was written by Ed Sheeran and is about someone who is in disbelief about how lucky they are that the person they love, loves them back.

Following this was the release of their current hit Better Man, which was released on Friday, 29 March 2019. The song is centered on Westlife’s powerhouse vocals, supported by a piano-led melody and a rhythmic snapping beat. The song is about wanting another chance in love and choosing to become a “better man” to make things work.

In an official press release issued on Friday, 12 April 2019, the band commented on Spectrum, stating “Our fans deserve the very best version of Westlife possible and with this album we feel that we’ve achieved that. The album has everything that we love in music, heartfelt emotional songs and also great up-tempo’s that are designed for our stadium performances … We are making new fresh pop music for old and new fans alike and are so excited to share Spectrum with everybody”

The album is available for pre-order on iTunes.