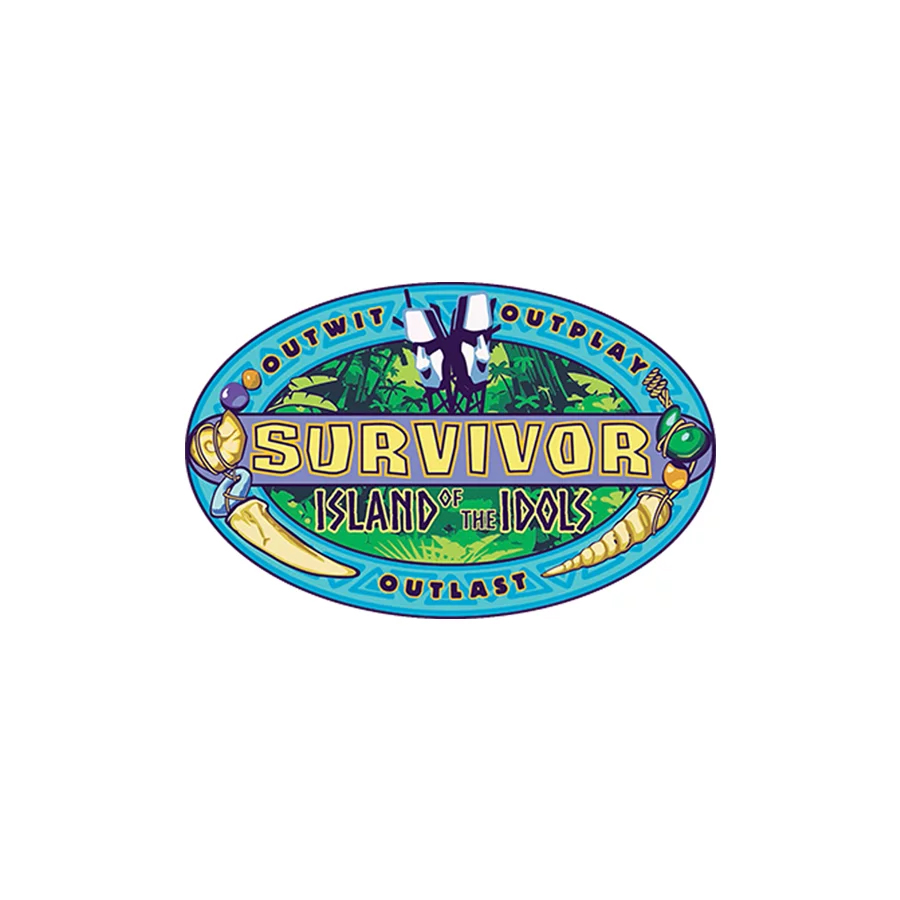 Dan Spilo, a 48-year-old talent manager, was the first contestant in Survivor history, but was asked to leave the competition due to alleged misconduct involving a crew member.

The thirty-ninth season of Survivor, which aired in 2019, saw contestants and viewers left in a state of disbelief when one of the tribe members, Dan Spilo, was asked to leave the show. In a first-of-its-kind, host, Jeff Probst, notified the tribe about Dan, explaining that he has been removed from the show, and would not be present at any tribal councils or take part in any of the filming going forward.

The production remained quiet about the details surrounding Dan’s departure, although a screen statement on the episode was shared, stating, “Dan was removed from the game after a report of another incident, which happened off-camera and did not involve a player.” Following the episode, fellow contestant, Kellee Kim, shared a Twitter post, stating, “CBS and Survivor were on notice of Dan’s behaviour from the very first days of the game. And, as Survivor fans know, shortly after I spoke up on camera, I was voted off the show. Since then, I’ve accepted genuine, heartfelt apologies from fellow castaways, but I’ve continued to feel disappointed by how this pattern of behaviour was allowed to occur for so long.”