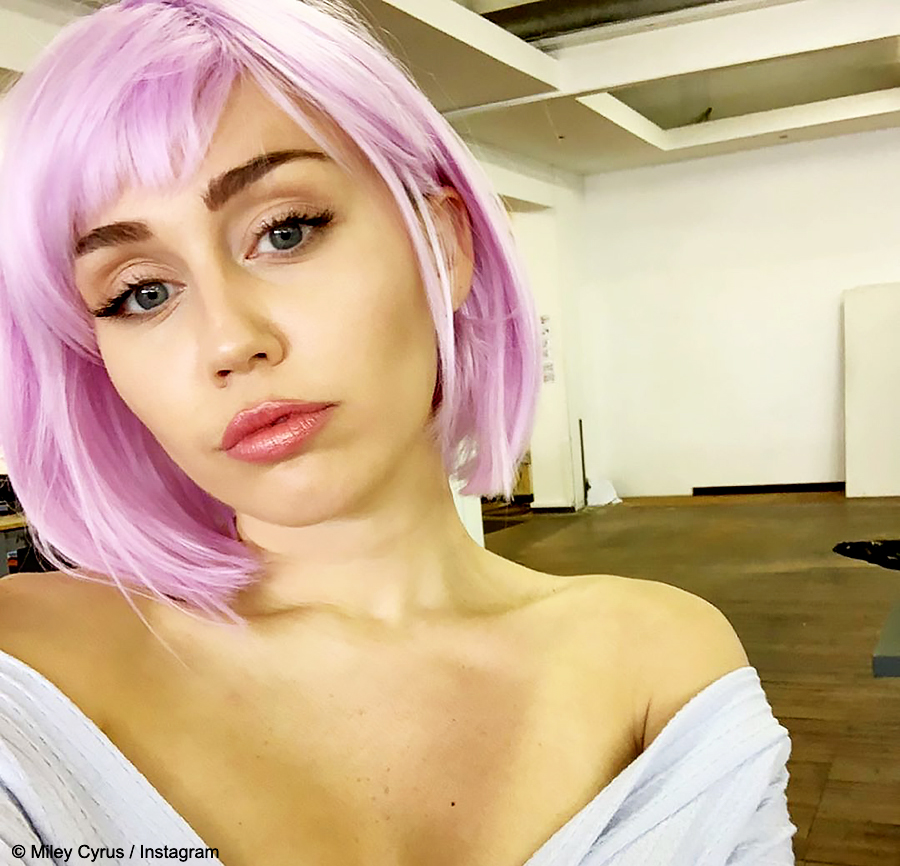 The decade-long, on-and-off relationship between child star, Miley Cyrus, and actor, Liam Hemsworth, captured the world, moreso when the couple split less than a year after tying the knot.

Miley Cyrus and Liam Hemsworth’s divorce was reportedly finalised in January 2020, which meant that the proceedings, which took over 13 months, took longer than their actual marriage. The pair claimed “irreconcilable differences” as the reason for their split. Their relationship is said to have started in 2009 when they starred opposite each other in the romantic drama, The Last Song.

While their on-and-off relationship made headlines, it was in 2016 that the two appeared to be ready to settle down with each other. After announcing their re-engagement in October of that year, the couple wed on 23 December 2018.

Nine months into their marriage, in August 2019, Miley announced their separation. Before and after her announcement, the queer-identifying star was romantically linked to both men and women, which led to speculations that she had cheated on the reclusive personality.

In response, Miley Cyrus took to Instagram soon after officially announcing her divorce to dismiss the infidelity rumours. In her trending Instagram post, she stated, “I refuse to believe that my relationship ended because of cheating.”