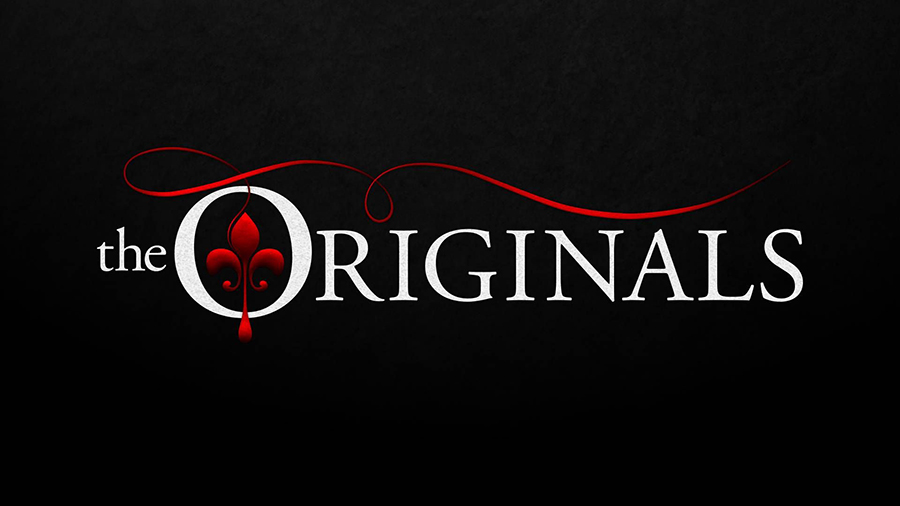 The Vampire Diaries spin-off, The Originals, ended its run after five seasons in 2017, with the CW Network announcing its cancellation.

The popular spin-off series followed the Michaelson siblings, as they defied the odds by remaining the oldest vampire family to walk the earth. After escaping extinction multiple times, the final episode, which aired in 2018, saw Klaus and Elijah deciding to take fate into their own hands by ending each other’s lives. The brothers, who had their differences in the past, came together in brotherhood to use the last remaining white stake to end their existence.

The decision to end the series after its five-season run was announced by creator in 2017, Julie Plec. “It’s both a gift and a burden to be able to control the ending of a series,” she stated. “Many shows are not lucky enough to have a hand in deciding when the end has come. Being able to celebrate the completion of The Vampire Diaries was a joyful and deeply emotional ride, a luxury gifted by Mark Pedowitz at The CW and Peter Roth at WBTV, who, as TV fans themselves, know what it means when a fan is able to say goodbye. Ending a show is always bittersweet, but for me, it’s a true blessing to be a part of making that choice,” she added.