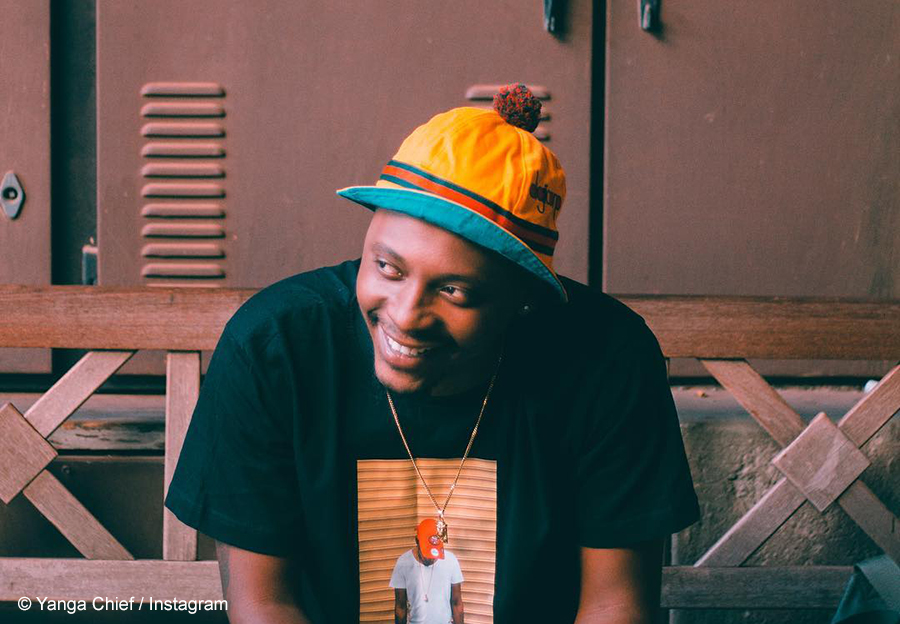 Rapper, Yanga Chief, is set to revive his 2017 song, Juju, which features Kwesta by releasing a remixed version of the single on Friday, 23 August 2019.

On Thursday, 15 August 2019, Yanga Chief teased the upcoming release of a remix for his song, Juju, featuring Kwesta on social media. The hip-hop artist shared a video which revealed the computerised air sprayed cover art of the upcoming single, which features the now running motif of the artist dressed in a Native American Indian headpiece. The camera pans the artwork slowly, revealing the details of the upcoming single, while the song plays in the background.

Juju was originally released as part of the artist’s 2017 EP, Neighbourhood Genius, which is a five-track body of work. The EP had the hit single, Tricky featuring AKA and Gemini Major, which was released as its lead single. Other songs on the EP include Heat For The Hood, Fine Dime, All Time Fave and Juju as the last track, that featured Kwesta on the original version too.

The announcement post has amassed over 2 200 view from his 170 000 followers on Instagram. Many of his fans have shared their excitement in the comments section about the revival of the single with a fan writing, “It’s a jump, can’t wait Chief.”