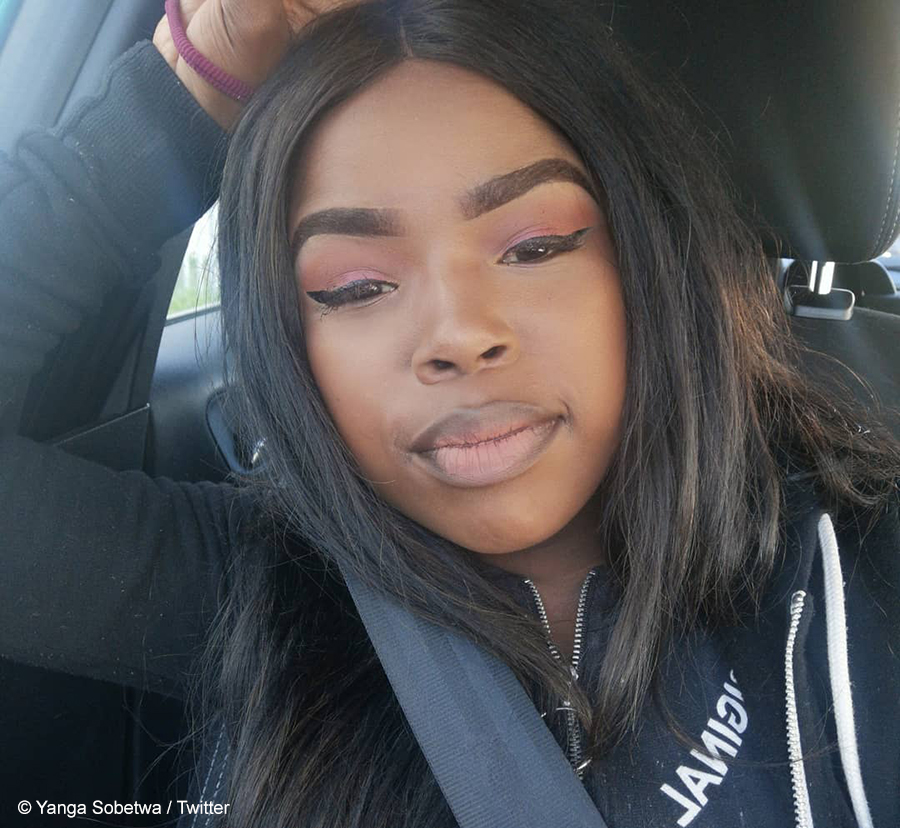 Amanda Black shared that her upcoming album was done and asked fans to guess what the name of the album will be; Yanga Sobetwa replied with a cryptic response, suggesting that she already knew the album title.

It has been three years since Amanda Black released her debut hit album, Amazulu, in 2016. Since then, the singer has been generating acclaim through songs on the album, and only released the first independent single that was not part of the album in February 2019 called Thandwa Ndim. Now, it seems the artist is ready to release her sophomore album that will most likely feature singer, Yanga Sobetwa.

Amanda Black took to her Twitter page on Sunday, 14 July 2019, to share that she is finally done with the recording of her sophomore album. The Sinazo singer then challenged her fans to guess the album title. Many fans suggested that it might be named after her current single, Thandwa Ndim. However, a surprising and telling reply was from collaborator and vocalist, Yanga Sobetwa.

The singer worked with Amanda Black and the Soweto Gospel Choir on her song, Promised Land, which was also the title track for her debut album. Yanga Sobetwa replied to Amanda Black’s challenge by posting two angel face emojis, feigning innocence. The post suggests the singer knows the name of the upcoming album and will probably have a song on which she is featured by Amanda Black.

Amanda Black has not divulged any further information on the matter. However, the singer has been retweeting the suggestions that fans have been giving about the album’s title.