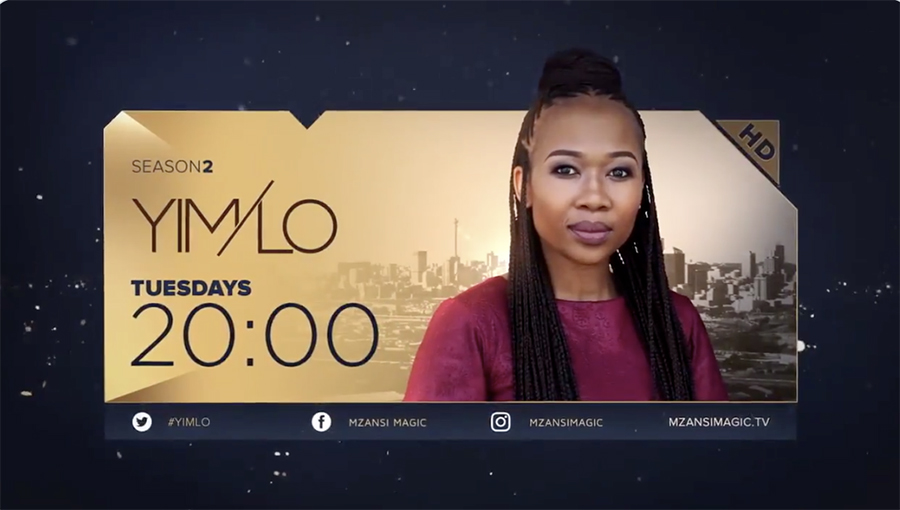 Tuesday night’s episode of Yim’ Lo saw Malusi struggle to find the courage to reveal his sexuality to his family, as he feared that he would be shunned by them and the church.

The latest episode of Mzansi Magic’s Yim’ Lo, which aired on Tuesday, 19 November 2019, saw Malusi revealing that his wish was for his family to embrace his sexuality as he has been living a double life. He explained that since he is a part of the Shembe church, he feared that he would be ostracized by everyone.

Watch the preview of the latest episode of Yim’ Lo below.

All Malusi would like is to be accepted as he is by his family and the church. Could tonight finally be the moment they take him as he is?