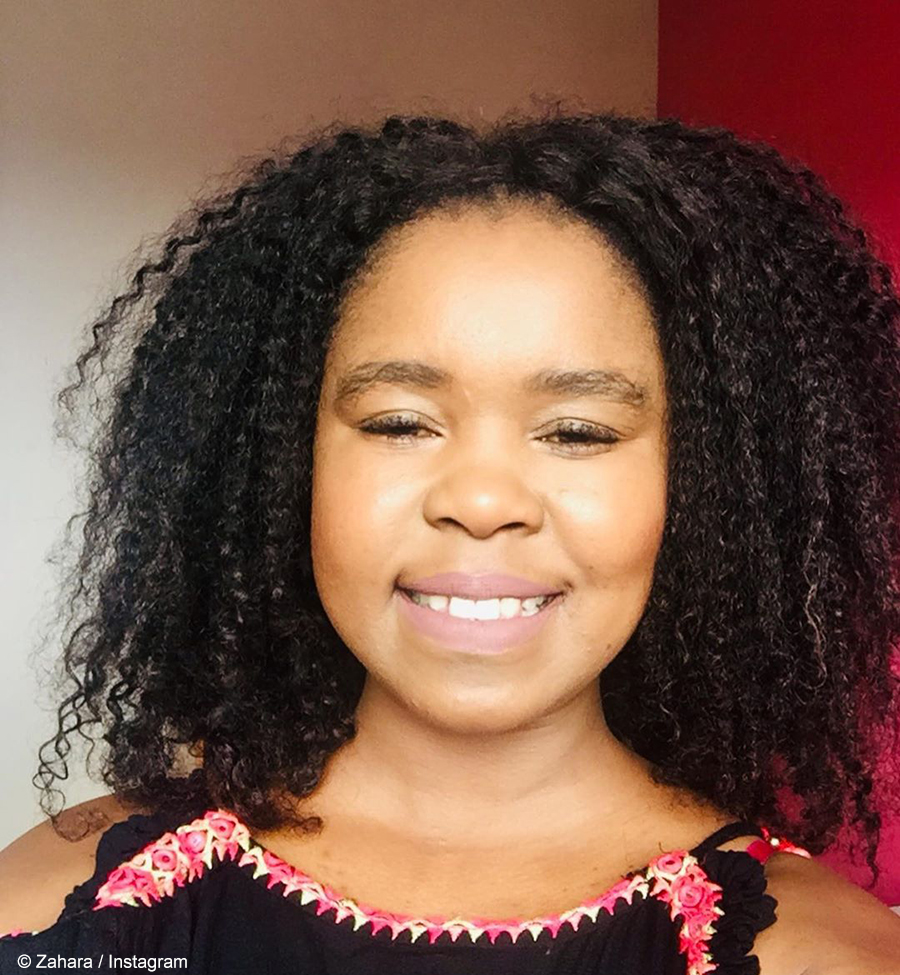 Celebrated South African vocalist, Zahara, has announced that she is set to perform at the three-day music and lifestyle festival, Rocking The Daisies, in October.

Singer, Zahara, took to her social media pages to reveal that she is one of the recently announced musical acts that will be taking the stage during the three-day music and lifestyle festival, Rocking The Daisies. The music and lifestyle festival is set to take place at the Kloof Wine Estate in Darling, Cape Town, from Friday, 4 October 2019 to Sunday, 6 October 2019.

Zahara is currently in Vancouver, Canada, as part of her US and Canada tour and shared the news of her scheduled performance on Thursday, 25 July 2019. She shared the official announcement video made by the festival. The festival shared the announcement of the Loliwe hitmaker making the roster earlier on the same day.

The festival has been slowly revealing the complete line-up of performers scheduled to perform in the months leading up to the event. Zahara is part of the 11 newly revealed artists that will be performing at the festival. She was announced amongst other popular musicians like Rouge, Busiswa, Manthe Ribane, music trio Mi Casa and Nigerian artist, Tay Iwar.

Many have celebrated Rocking The Daisies’ re-imagined and eclectic mix of performers, which cover a wider range of musical tastes and genres than past festivals.

Zahara shared that she will be performing on Friday, 4 October 2019, on the mainstage. Many of the tickets to the festival are already sold out, with just the Phase 3 ticket sales available, which cost R995.00 per person.

Tickets are available for purchase on Quicket.