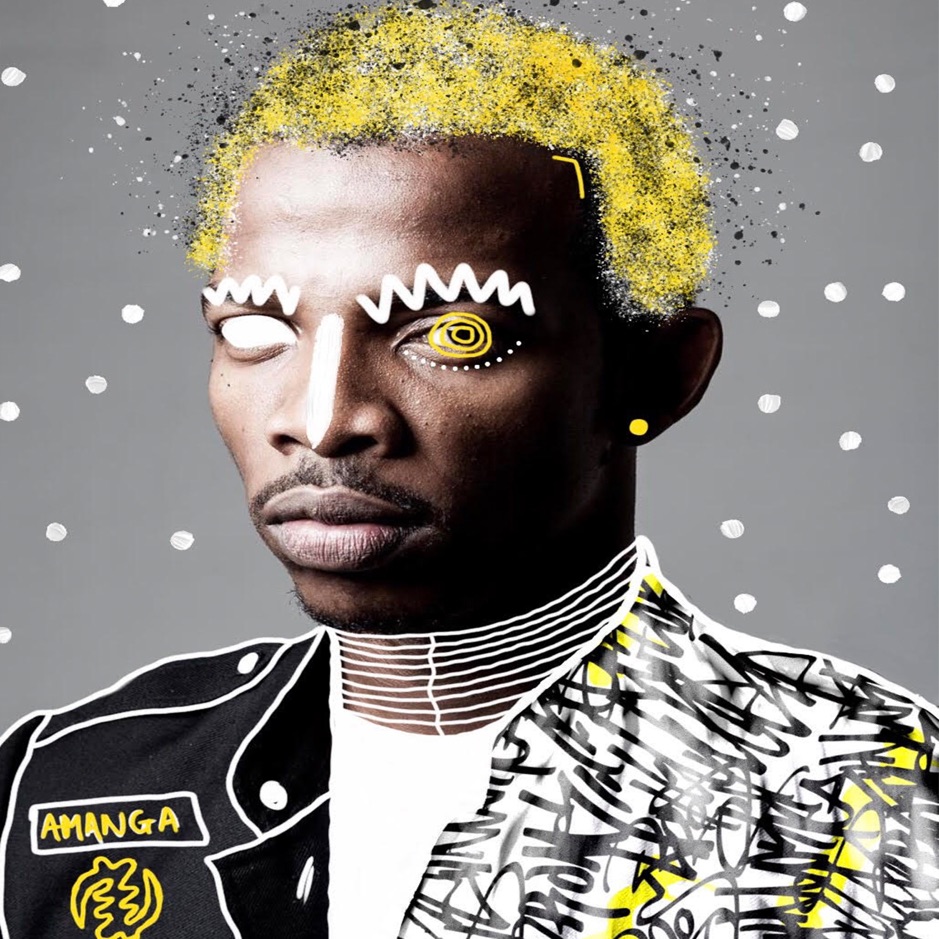 Zakes Bantwini marked his first release of the year with his new single, Amanga, featuring Nana Atta on Friday, 17 January 2020. Zakes released the single in three versions, including the original extended version, which is over 12 minutes long. As in most of his recent releases, Zakes functions as the producer and beatmaker of the single, rather than the vocalist.