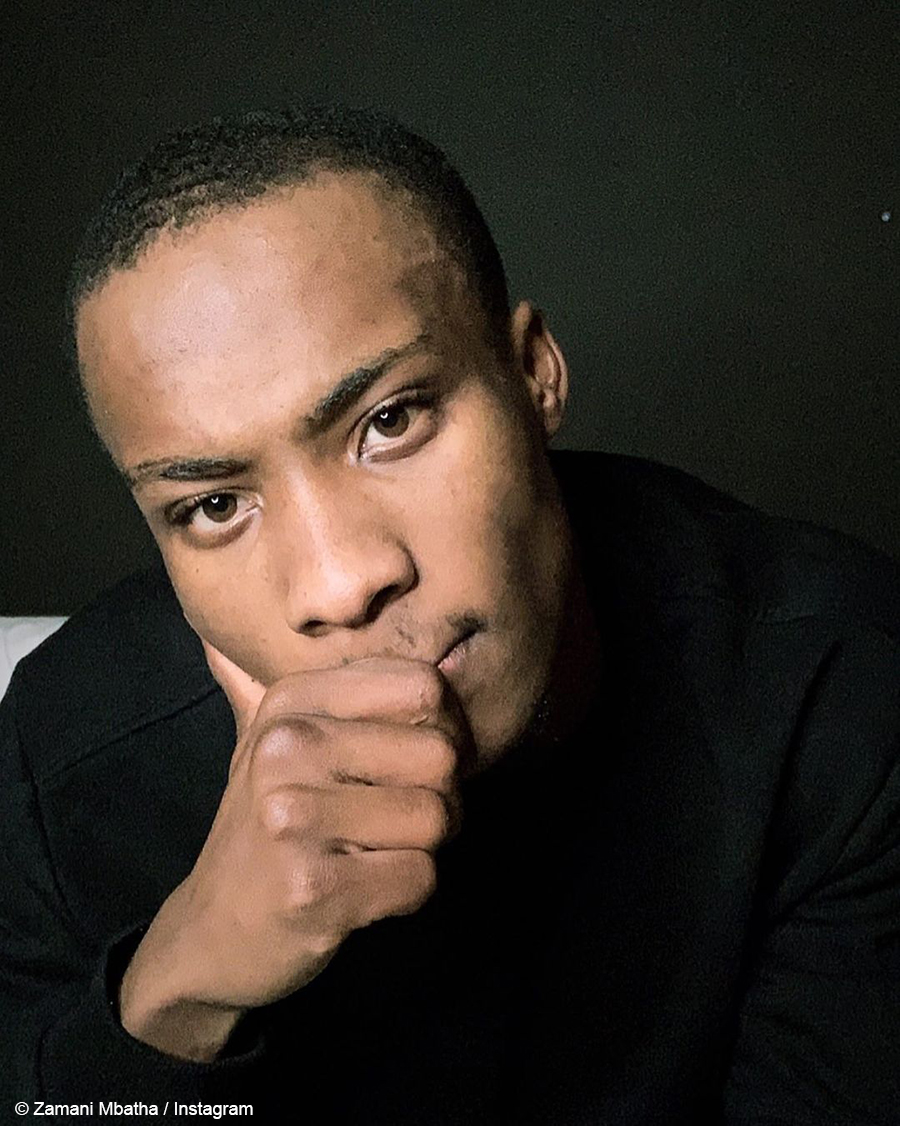 Zamani Mbatha has been announced as the newest addition to the cast of Rhythm City, where he will be assuming the role of Pule Ndlovu as of Wednesday night.

Zamani Mbatha will be debuting on eTV’s Rhythm City on Wednesday, 18 November 2020, taking on the role of Pule Ndlovu. According to a statement from eTV on Monday, 16 November 2020, Zamani will be playing Suffocate’s adoptive son, who exited the storyline in 2010 after heading to KZN to attend a private school.

According to eTV, the character’s return will spark a nostalgic chord with many of the show’s fans, as they take a trip back down memory lane with Zamani playing the older version of Pule. His return will immediately spark intrigue in town, as he eventually catches Khulekani’s eye and later has an encounter with Pearl – two of Suffocate’s biggest rivals.

Zamani has gained prominence in the South African television industry following his role on Mzansi Magic’s Isithembiso. He also has a significant social media presence and is largely recognised as the brother of internationally renowned actress, Nomzamo Mbatha.