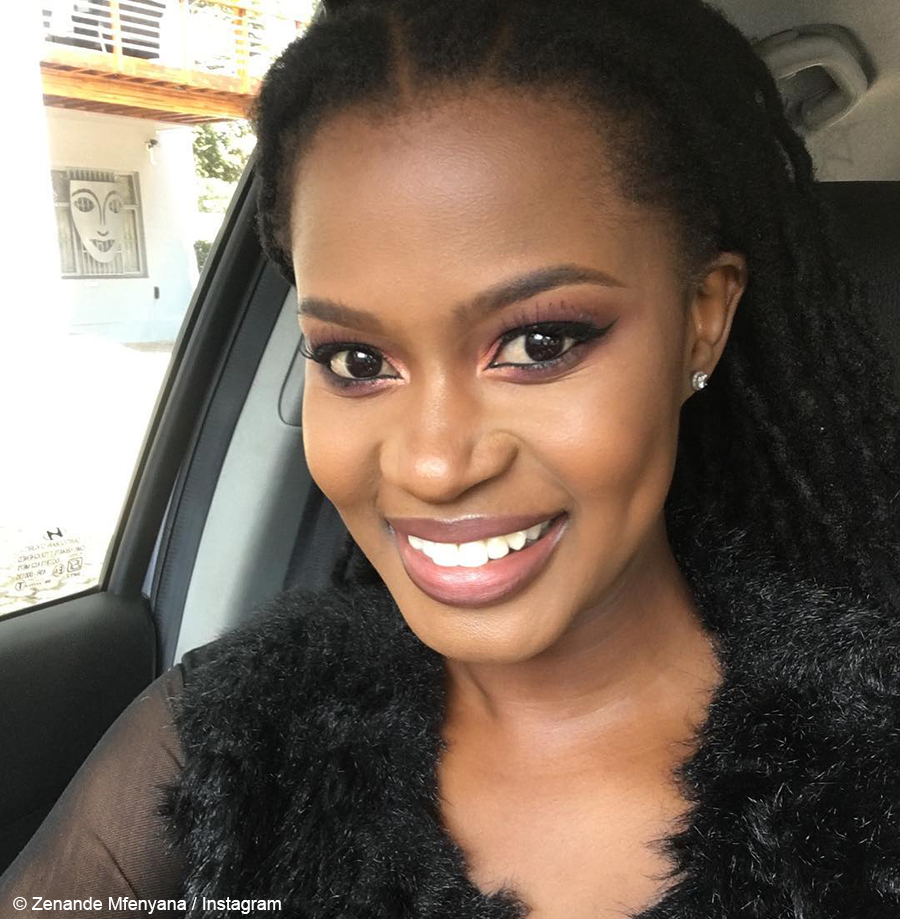 Zenande Mfenyana posted another image from her pregnancy photoshoot, captioning it with a touching message to the child she is speculated to have given birth to already.

Zenande Mfenyana took to Instagram on Thursday, 21 May 2020, to post another photograph from her pregnancy photoshoot. The image is a continuation of the series of images which were taken of her in a bathtub, with her bare belly bump on full display.

Her caption to the post read, “I pray for you more than I pray for myself or anything else.” She ended the post by promoting Claire Fraser Photography, which was responsible for the different images – including the first images that had people comparing her maternity shoot to that of Beyoncé and her twins, Sir and Rumi.

Speculation of whether The Queen actress has already given birth has been a topic of discussion on social media. The speculations were further fuelled by Ferguson Films sending Zenande Mfenyana a branded face mask, expressing how excited they are for her return.