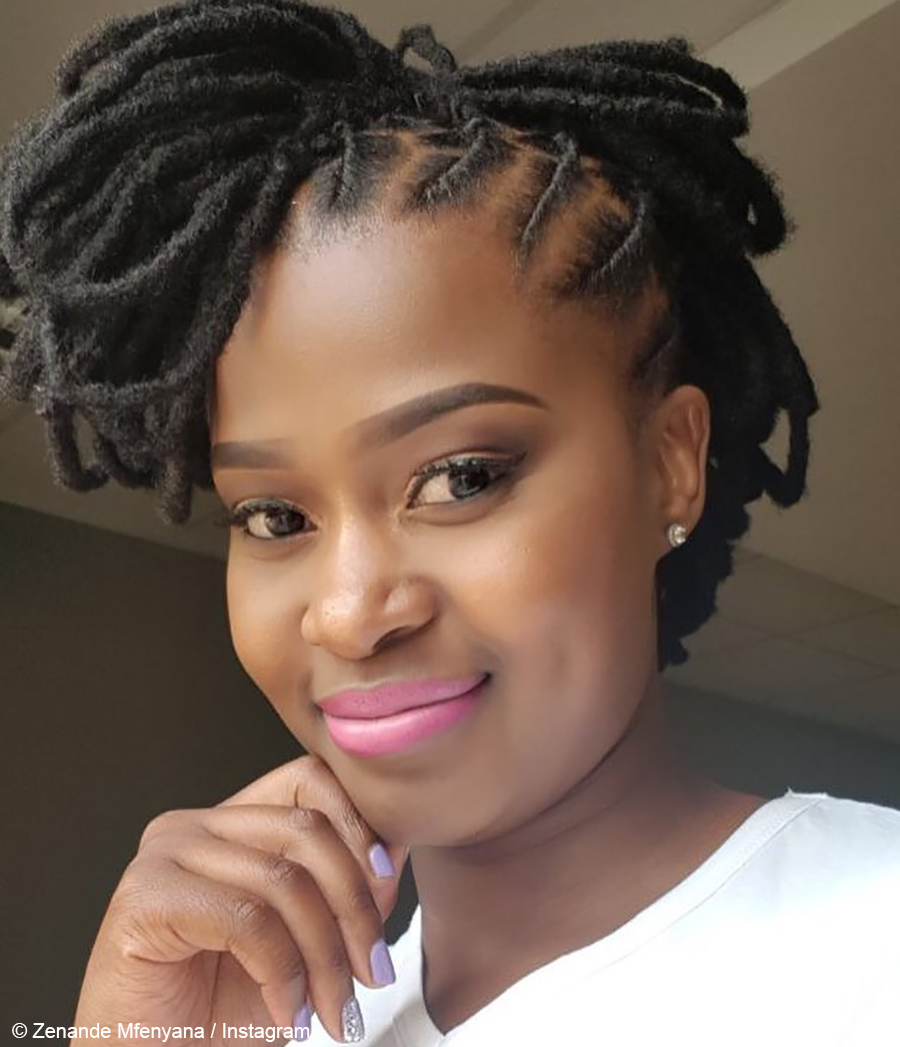 Zenande Mfenyana has shared the third instalment of her bathtub maternity shoot images, which previously trended after her pregnancy announcement.

The first few images were shot underwater with The Queen actress submerged, with many claiming that they were reminiscent of Beyoncé’s maternity photoshoot for her twins, Sir and Rumi. The second version of the shoot featured the actress in a large bathtub surrounded by pink flowers with shades of red.

In the latest images, Zenande is still in the aforementioned bathtub, but instead of pink flowers, there are citrus fruits and yellow flowers. Zenande shared the latest images with a caption celebrating the life inside her. The actress is speculated to have already given birth.

You’ve given me a new purpose for living, I’m no longer living for myself. I breathe so you can breathe my angel love 👼🏽🥰❤️ • • 📸: @clair_fraser_photography

As God is forming you in my womb, and everything for you will be brand new, I ask Him to make me over and rebirth me, so that I may experience everything anew with you 😍🙏🏽❤️ • • 📸: @clair_fraser_photography