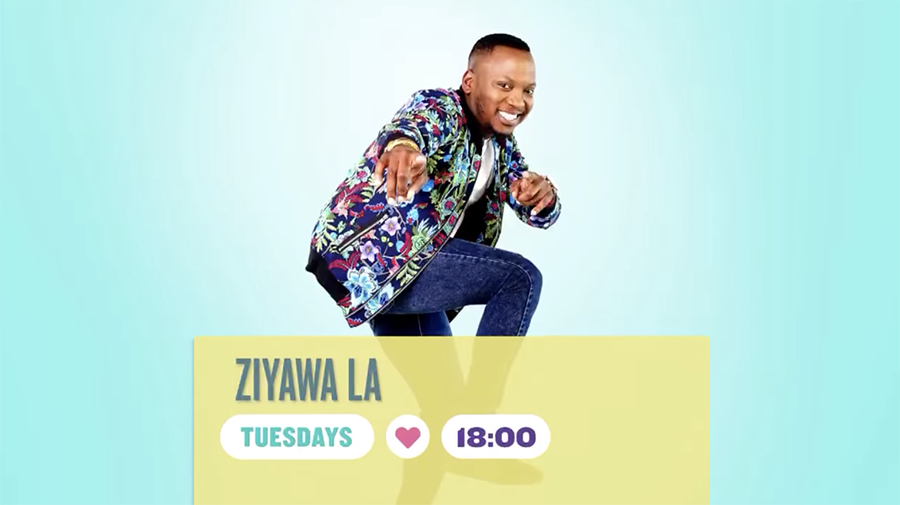 Tuesday night’s episode of Ziyawa La saw Sizzle Manizzle dancing throughout all the DJs’ performances and hyping up the audience members as the guest star of the week.

The latest episode of Moja Love’s Ziyawa La, which aired on Tuesday, 14 January 2020, saw four deejays showcasing their talent, with some receiving harsh criticism from the judges, who stated that their music sounded like drivel. Sizzle Manizzle made an appearance, offering her high-energy dance moves to accompany the sets.

Watch the preview of the latest episode of Ziyawa La below.