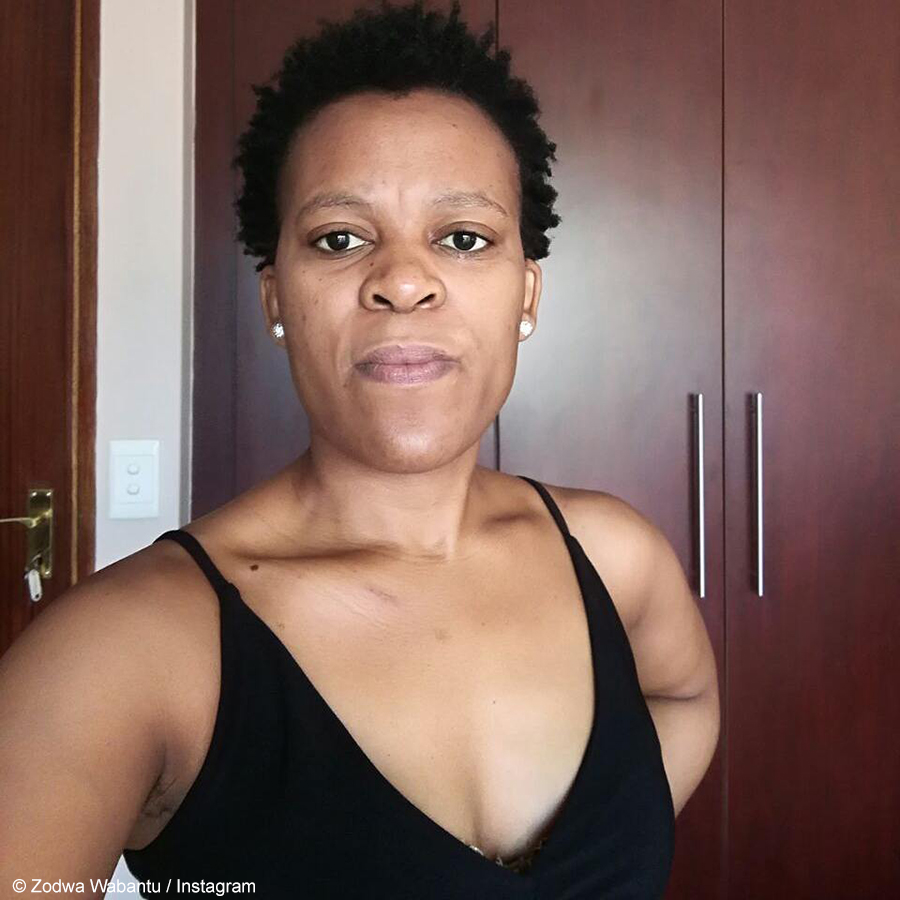 Adding her voice to those of the many media personalities condemning the recent violence in Johannesburg CBD, Zodwa Wabantu referred to the perpetrators as lazy.

The controversial media personality, who is based in Durban, posted a video condemning the current violent attacks that are happening in Johannesburg CBD. Instead of releasing a formal written statement, like most popular media personalities have done, the reality star released a video on Tuesday, 3 September 2019. In the video, Zodwa Wabantu refers to the unrest as actions of the lazy, not necessarily xenophobic.

In the video, the Zodwa Wabantu: Uncensored reality star holds up a local newspaper documenting the recent unrest in Johannesburg CBD. As she holds up the newspaper, she talks into the camera, saying, “Hey guys, as South Africans, this is so wrong. This is not xenophobia, this is not us hating our brothers and sisters – this is us being with poverty…”

She goes on to reiterate that the unrest is a result of not having, and in efforts to try and accumulate some wealth, South Africans have turned against their fellow African citizens. She reiterates the same sentiments in her caption, writing, “Our lazy sisters and brothers are lazy. They are taking things from people who are really doing something about their lives.”

The video received agreeable responses from her followers, receiving over 82 600 views and over 1 000 comments. Many of the comments agreed with her sentiments, with one fan prompting her to tell it like it is.

One follower noted that the country might be in need of divine intervention, saying, “There is a serious crisis in South Africa, things are simply getting out of hand. I think there is a dark cloud in South Africa, maybe serious prayers will help.”

Her Nigerian fans  also shared their thoughts in the comments section. One such follower wrote, “I love this lady though, she’s very sincere! But [Nigeria will not] forgive [South Africa], I swear…”