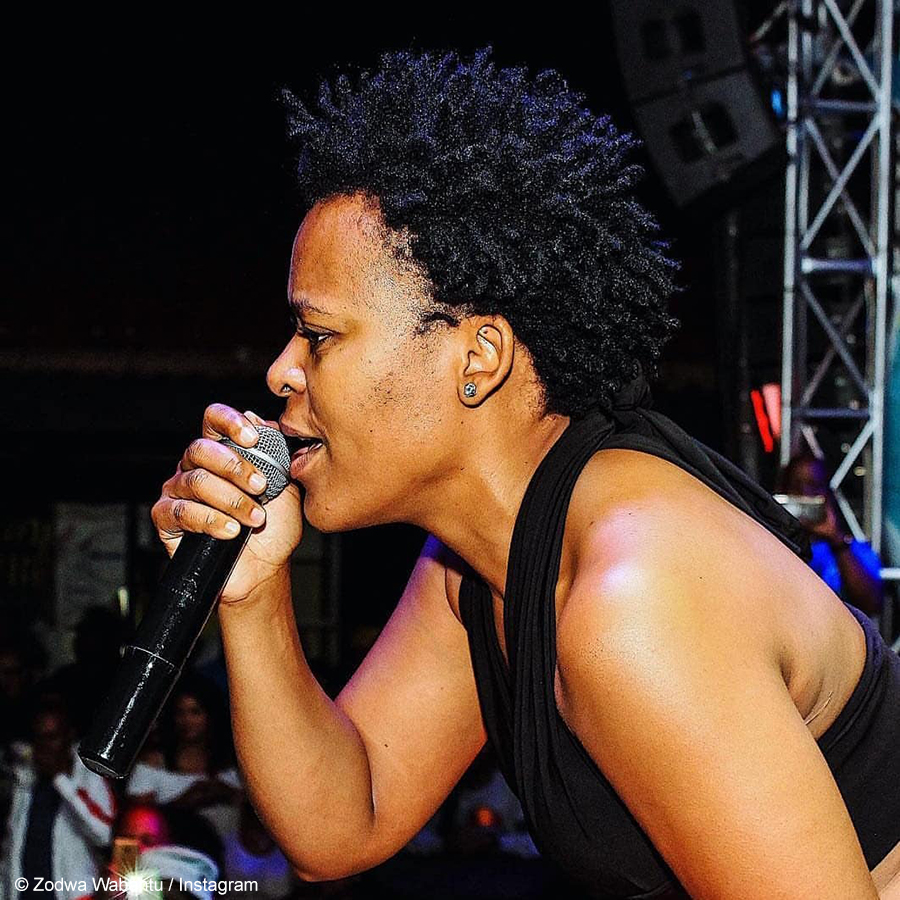 Zodwa Wabantu took to her social media pages to announce that she is co-headlining a music festival in Swaziland, alongside DJ Tira and Babes Wodumo.

Media personality, Zodwa Wabantu, took to her social media pages on Thursday, 1 August 2019, to announce her upcoming appearance. Again, the artist will be travelling outside the country for her return performance in Swaziland as part of the Baceth Hardware Music Festival taking place on Saturday, 3 August 2019. The festival will be hosted at the Manzini Club.

The promotional poster features herself, Afrotainment founder, DJ Tira, and self-proclaimed Queen of Gqom, Babes Wodumo. On the poster, both Zodwa Wabantu and DJ Tira are dressed in all-white outfits and Babes Wodumo is dressed in a thematic pink outfit which matches with her wig colour.

In her caption to the post, Zodwa Wabantu celebrates the two Durban-based musicians she is invited to Swaziland with. The artist captioned her post by stating, “My Boss is my Mentor, DJ Tira. Queen Babes Wodumo, [and] Zodwa Wabantu [are in] Swaziland, Eswatini.”

Recently, the entertainer made headlines every time she had to travel out of South Africa. Her latest controversy was when she was travelling to Swaziland for the first time, again, with Babes Wodumo. However, this time around, both artists are welcomed guests on their return trip.