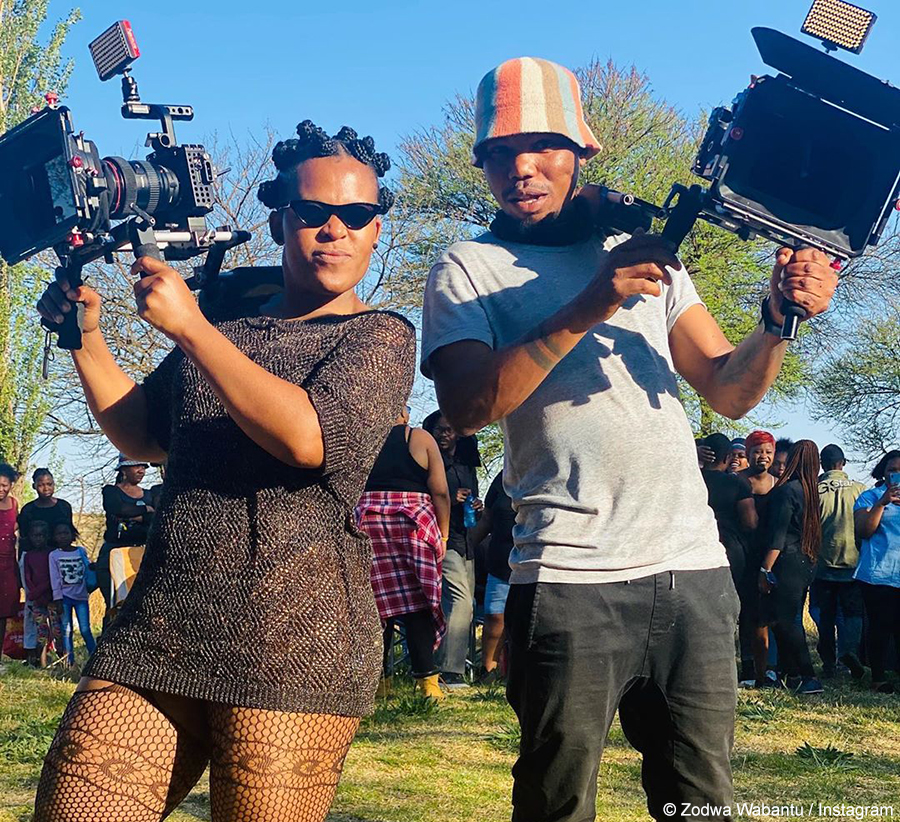 Zodwa Wabantu’s hit reality show, Zodwa Wabantu: Uncensored, is expected to return for a second season in early 2021, and will detail the drama involving her ex-boyfriend, Vusi Ngubane.

Zodwa Wabantu spoke with JustNje on Monday, 14 September 2020, where she confirmed that the second season of her reality series has commenced with production, and is scheduled to premiere on Moja Love in early 2021. The media personality explained that due to the COVID-19 pandemic, the show has been delayed, however, it will contain footage filmed pre-lockdown, which includes a feature from Pearl Thusi.

When asked if Zodwa Wabantu: Uncensored will include details on her public breakup with ex-boyfriend, Vusi Ngubane, she confirmed the speculation. Zodwa Wabantu also revealed that viewers would be given more insight into the tumultuous separation, which eventually resulted in her accusing him of being a fraudster.

Season two of the hit reality show will also update fans on her current relationship status, as she is currently in a new relationship. Whilst she has been keeping her new boyfriend out of the spotlight, Zodwa Wabantu confirmed that he would also be included in the new series.