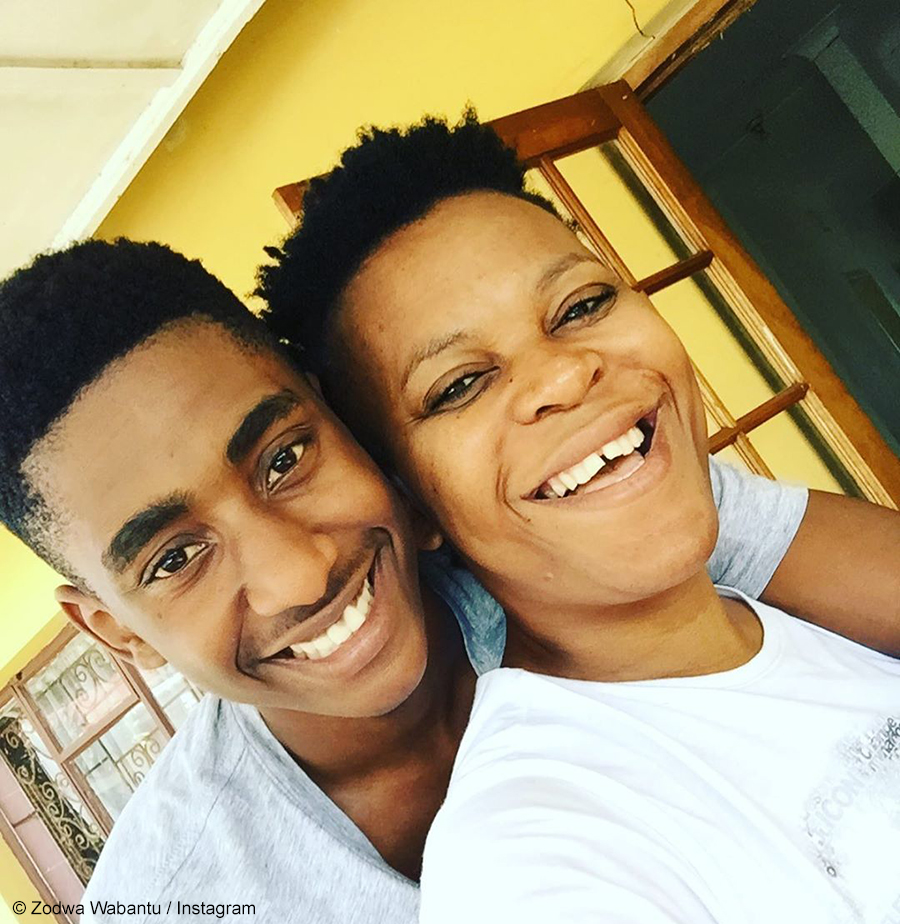 Popular media personality, Zodwa Wabantu, took to Instagram to wish her boyfriend, Vusi Ngubane, a happy birthday with a doting post in which she described him as kind.

On Thursday, 2 April 2020, Zodwa Wabantu took to Instagram to share a birthday post dedicated to her boyfriend, Vusi Ngubane, who is reportedly celebrating his thirty-fifth birthday. The Zodwa Wabantu: Uncensored reality star described her partner as “kind, calm and understanding” in the caption, while asserting that she wants to spend her life with him. Zodwa went as far as adding his handle to the post, which she rarely does.

Happy birthday Sthandwa Sam🥳🎂 I love you❤️ This day may pass but we will Celebrate your birthday soon. You are so Kind,Calm & Understanding in all you Do. Im here to make you happy & Live this Beautiful Life in anyway I know how🙌🏽 I love you so much @vusie_bokison