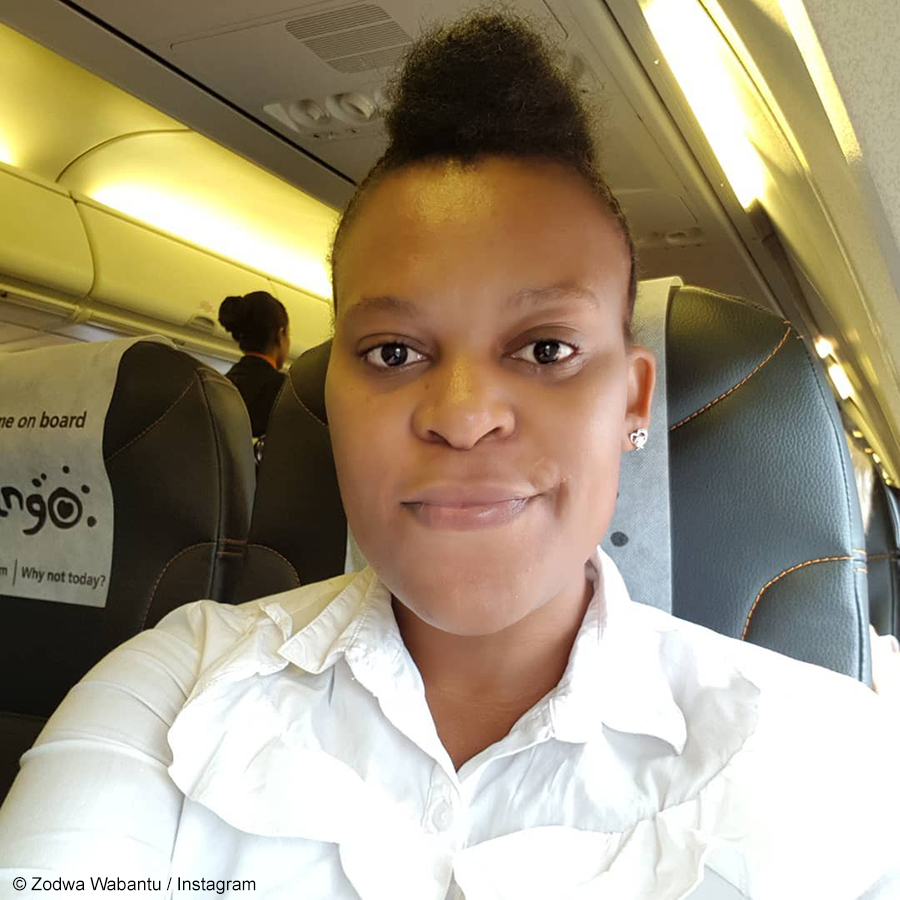 The South African entertainer took to Instagram to share some advice with the hip-hop artist on how to deal with negative comments and people whose aim is to see her discouraged.

Zodwa Wabantu shared a video on Instagram in which she encourages South African rapper, Gigi Lamayne, to ignore the many negative comments that the rapper receives from social media users and people in general.

In the video, Zodwa Wabantu is seen in her signature look of a short dress and heels, talking to the camera with passion and enthusiasm. She starts off the video by saying that the message she is sharing is in support of Gigi Lamayne. She encourages Gigi to stay away from people who aim to bring negativity into her life and that even when attending events, Gigi should not pay attention to the nay-sayers and should stay far away from them. The multi-award winning South African hip-hop artist took to Twitter to repost the video and thank Zodwa for the support.

Many Twitter users commented on the post, expressing how impressed they are that Zodwa took the time to motivate the young artist and that her continued support for other women in the industry is commendable.

@gigi_lamayne ❤️❤️❤️❤️❤️❤️❤️ Don't let them Control your Human Happiness God❤️❤️❤️ Its Being Powerful, its not your Problem 🤞