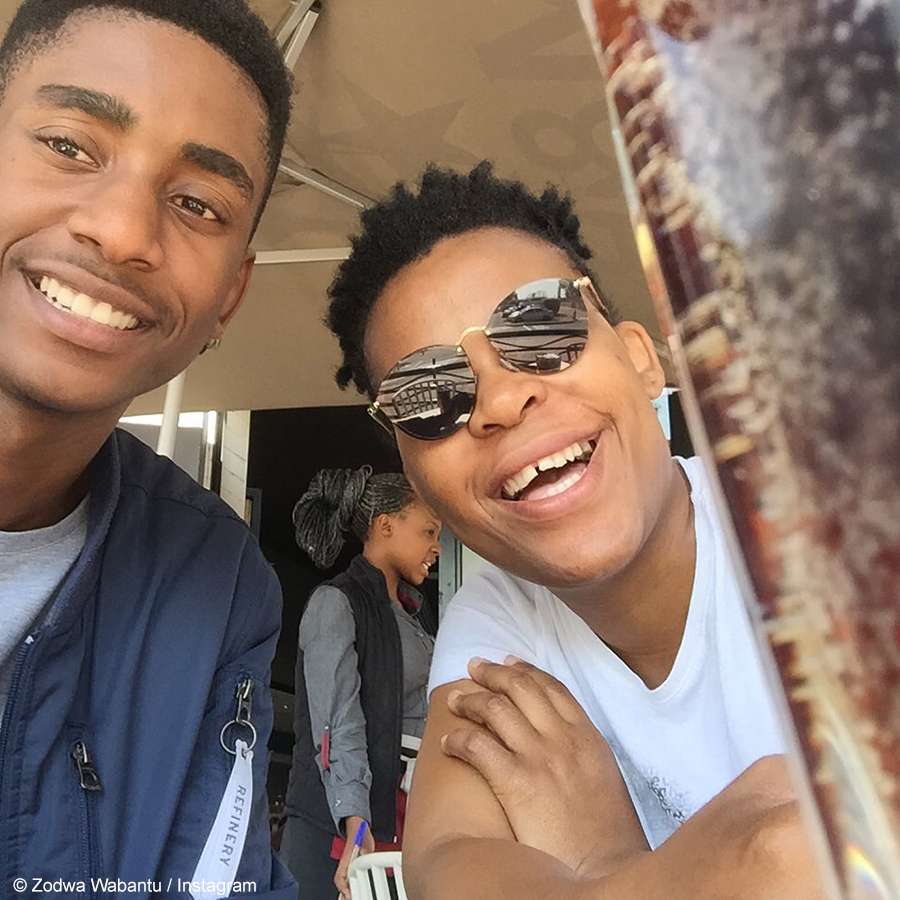 Zodwa Wabantu has taken to social media to share posts alleging that her ex-boyfriend, Vusi Ngubane, used her for financial gain, further claiming that he was involved in her recent housebreaking.

Zodwa Wabantu took to Instagram on Monday, 10 August 2020, to share a post announcing that she is on the search for her ex-boyfriend, Vusi Ngubane. In the video, which has since been circulated on Twitter as well, Zodwa Wabantu called her former lover a “fraudster.” She further alleged that most of Vusi’s priced possessions were bought by her, and his recent car purchase was registered in her name. Zodwa Wabantu also alleged that he was involved in her recent housebreaking.

Vusi Ngubane, in response, activated his Twitter account to refute the claims. He stated, “Please note that Zodwa [Wabantu] is going through a lot. I remain committed to helping her heal, as a friend.” In addressing the car allegations, Vusi showed that the car is registered in his name.

They trying to disturb my peace ‼️… I won't let them, I'm all about work right now okunye nokunye angingeni 🤷🏾‍♂️… You can try Muthi or anything it won't work I tell you "KHOHLWA" 😅 #blackentrepreneurs #blackexcellence #KnowledgeIsPower

Please note that Zodwa is going through a lot, i remain committed to helping her heal, as a friend. I have never used my twitter account prior to this, decided to do so to encourage everyone to send love, compassion and light to Zodwa. Thanks

@UmalambaneZN whilst i understand that controversies find space in social media, i hope you will be kind enough to share a message of compassion instead of strife. Lastly i am disappointed with your tweet about my manhood, nonetheless it's okay.

Last tweet on the matter, i am not hiding, i will make myself available to answer to whatever case Zodwa has opened against me. More importantly, i am not offended nor do i intend on fighting anyone, as i understand her mental challenges. Let us show her compassion

Also no car was bought in anyone's name, that is an unfortunate lie paddled by social media, not Zodwa.