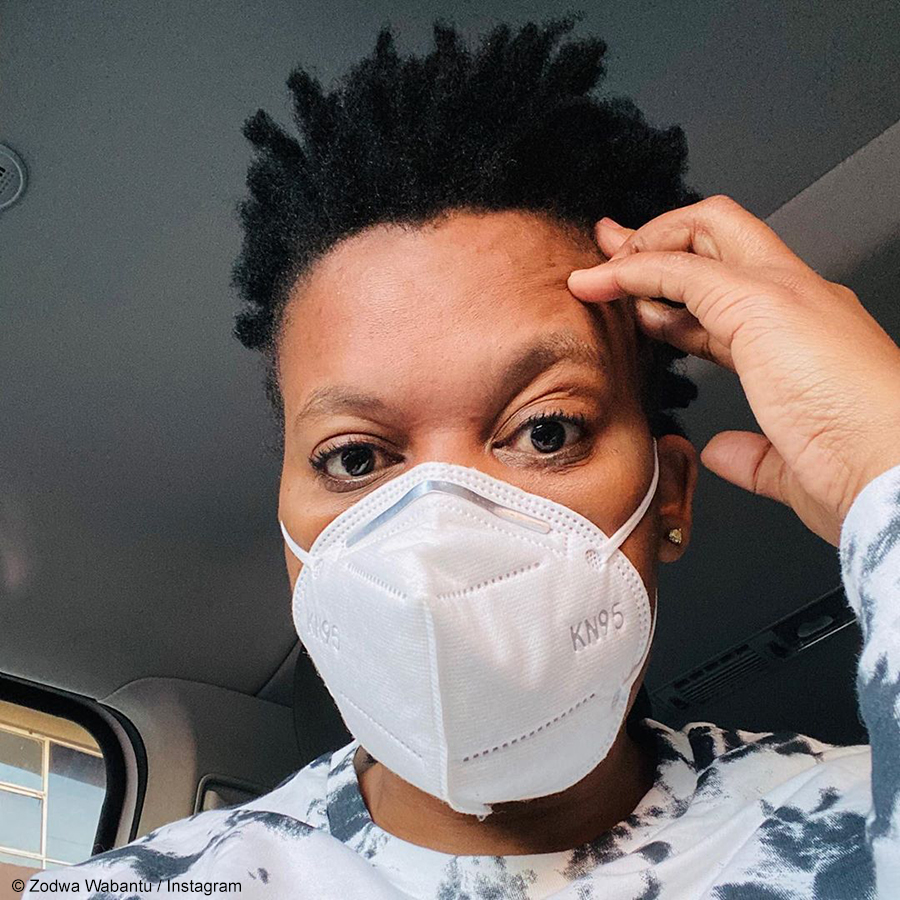 Zodwa Wabantu took to Instagram to share an appreciation post about producer and vocalist, TNS, who is set to release a song inspired by the controversial socialite and businesswoman.

Zodwa Wabantu took to Instagram to share an appreciation post dedicated to TNS on Wednesday, 29 July 2020. In her caption, Zodwa Wabantu stated, “I cannot wait to meet you.”  The statement comes as a surprise to many, as the two public figures are both based in KwaZulu-Natal and are believed to have the same group of industry friends.

The post was prompted by TNS’ upcoming single, Zodwa Wabantu, which was evidently inspired by the controversial public figure. The single is expected to be the last single release before TNS’ upcoming sophomore album, believed to be titled Phupholethu. The two are scheduled to meet on Friday, 31 July 2020, for a promotional photoshoot for the single.