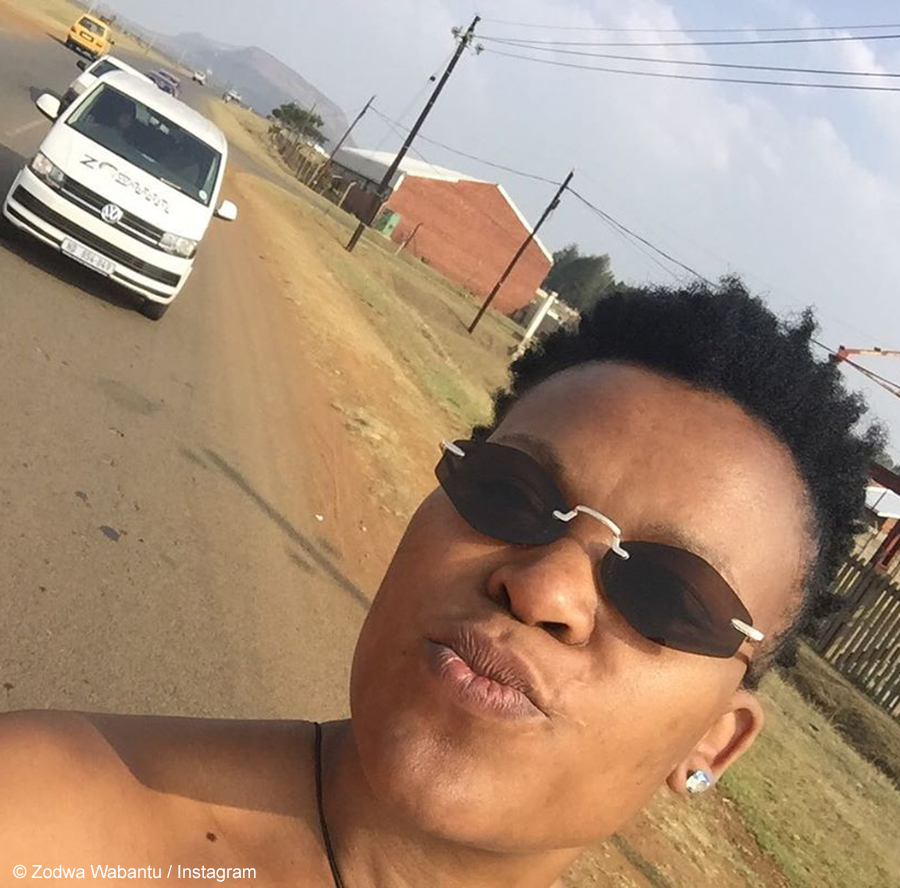 Media personality, Zodwa Wabantu, and her boyfriend, Vusi Ngubane, are set to feature in one of the upcoming issues of Drum magazine, marking their first magazine cover together.

Zodwa Wabantu took to social media to post a series of images and videos from her photoshoot with Drum magazine on Thursday, 31 October 2019. The images reveal that the Zodwa Wabantu: Uncensored reality star will share the cover with her current boyfriend, Vusi Ngubane. The couple first made their social media debut in September 2019 with an image captioned, “Deals. Can I make him famous, Season two [of Zodwa Wabantu: Uncensored on] Moja Love. I’m a workaholic.”

Since then, Zodwa has posted various images and videos of them together. The first video she posted after the initial image served as confirmation that they were dating, with the two sharing a kiss across a table. The couple were having lunch with Durban-based musician, Dladla Mshunqisi.

Little is known about Vusi, however, his social media pages reveal that he is an entrepreneur, an artist manager and the chief executive officer of the branding company, Bokison. On Thursday, 31 October 2019, Vusi shared an image of the expensive time piece that Zodwa bought for him from Jewel Africa.

Their recent images and videos revealed the behind-the-scenes footage from their upcoming cover shoot for Drum magazine. The first visuals reveal the couple going on a gondola ride at uShaka Marine World, while the second  video sees the couple enjoying a bicycle ride.

In Zodwa’s captions to the multiple posts, she addressed the backlash she has received for dating a younger man. In one of the captions, she stated, “They talk while we live. No man must talk too much.”

Watch the behind-the-scenes videos below.