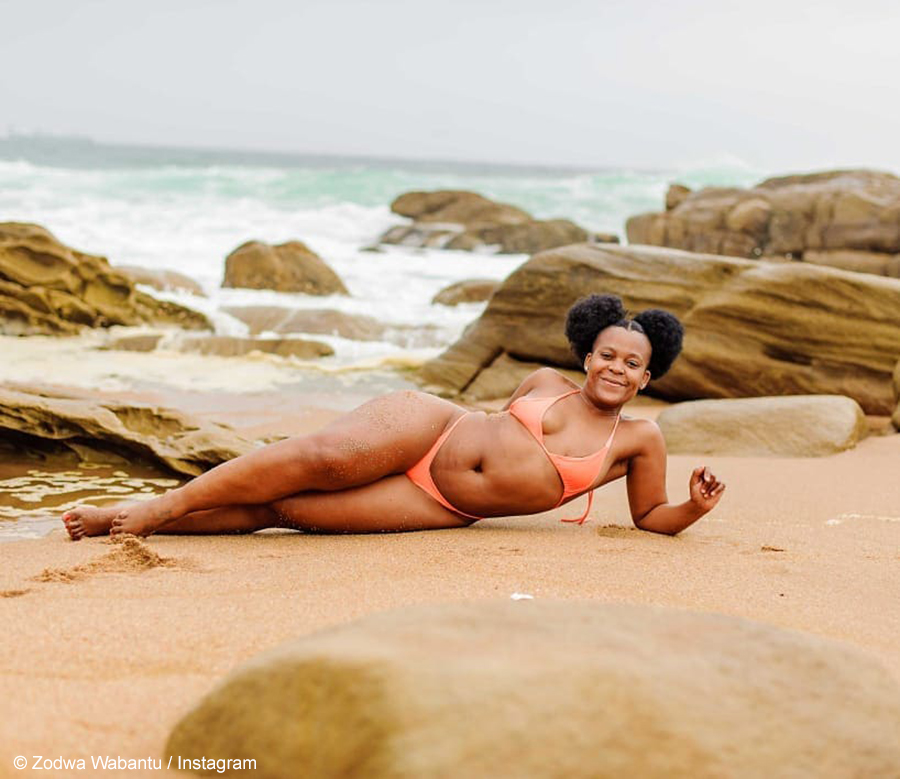 Media personality and businesswoman, Zodwa Wabantu, took to social media to showcase her day at the beach by sharing an image of herself posing alongside boyfriend, Vusi Ngubane.

Zodwa Wabantu took to Instagram on Monday, 13 January 2020, to share an image of herself posing alongside boyfriend, Vusi Ngubane. The couple visited a beach at Amanzimtoti, KwaZulu-Natal, and were captured with their backs to the camera. Although Zodwa has had a busy festive season, she has continued to spend time with Vusi, having recently shared visuals of them on a night out and another while relaxing at home.