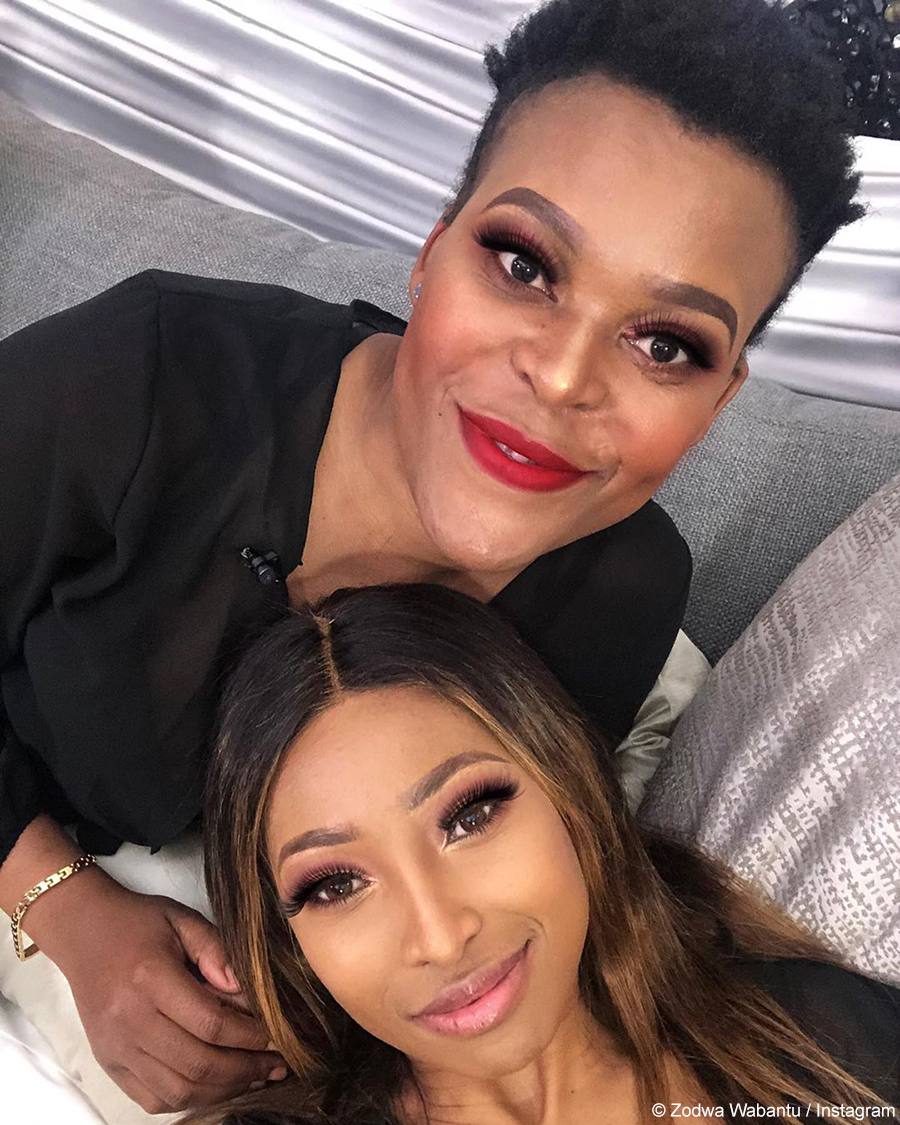 The South African entertainer sat down with actress, Enhle Mbali, for an intimate discussion about her uncensored lifestyle and the hardships she has faced to get to where she is today.

Enhle Mbali took to Instagram on Sunday, 18 August 2019, to announce the second episode of TouchHD’s Sincerely Yours with Zodwa Wabantu. She revealed that the two would be discussing the various ways in which women express themselves. Zodwa Wabantu, who is known for her controversial choice of fashion and her honest and blunt personality, is not one to shy away from expressing herself.

In the intimate interview, the South African socialite shared personal details of her teenage years, revealing that she did some questionable things for money after she left home when she was just 16 years old. She also revealed that there are many things she was not previously aware of with her body, that she has grown to appreciate at this point in her life. Zodwa Wabantu also shared her story about her previous financial struggles and relayed a heartfelt message to women.

Zodwa Wabantu continues to enlighten social media users with her candid approach to life and her raw and honest character. Many social media users took to Twitter to express how impressed they were with the interview, in which the two entertainers are seen wearing lingerie to accompany the intimate topic.

To make the announcement on Instagram, Enhle Mbali posted a picture of herself, alongside Zodwa Wabantu. In her caption, the actress expressed how attractive Zodwa Wabantu is, noting that their interview was fun and honest.

I had to repost this ✊🏾. Straight talk no BS. Thank you Zodwa thanks @enhlembali #sincerelyyours team damn this episode is fire. I just watched it twice right now https://t.co/h575CV9FS6 pic.twitter.com/kFmFUeUOqp