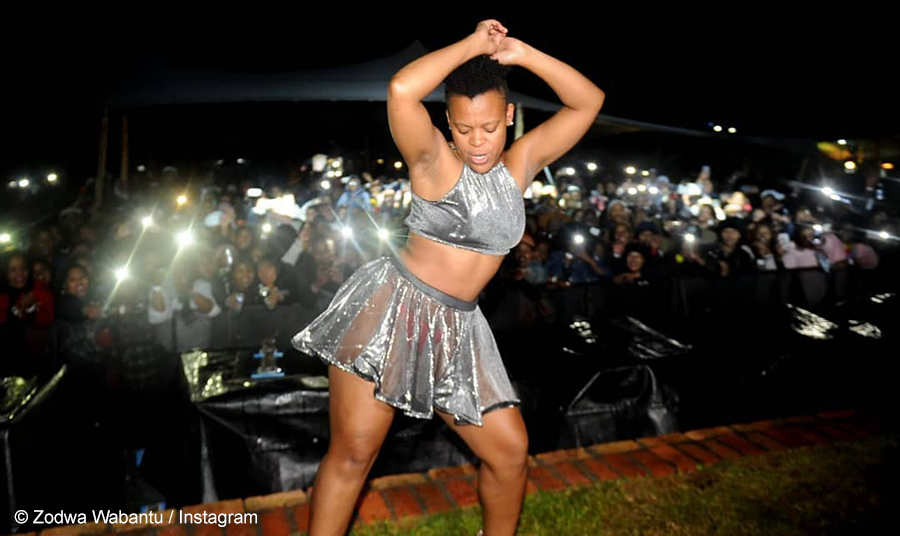 The latest episode of Moja Love’s Zodwa Wabantu: Uncensored, which aired on Saturday, 27 July 2019, showcased Zodwa’s fans preaching their love for her at various club appearances, with many highlighting her ability to live as she wants without caring about the opinions of others. The episode also saw the media personality shed light on the negative press surrounding her fashion choices. She stated that she is more prominent and influential in South African pop culture than an unnecessary article that condemned her ensembles.

Fans took to social media to praise Zodwa for her confidence and ability to stay true to herself. Many made reference to the recent controversy surrounding her, stating that the episode showcased why people should take her words lightly as she is known for having no filter. A viewer shared a tweet which stated, “Zodwa you are a living icon. I have no words to say to you! When you said you are a people’s person, you are more! Your fame and wealth is not only for you. You are doing what our leaders should be doing.”

Zodwa Wabantu: Uncensored follows the South African entertainer, Zodwa Wabantu, who unapologetically lives her extravagant life. This season follows her journey to the altar, as she plans the wedding of her dreams with her fiancé, Ntobeko Linda. Zodwa Wabantu showcases her family and friends, and takes viewers along on her business endeavours and boisterous public appearances.

#ZodwaUncensored makes time to take care of her friend's children by going shopping for their school uniforms. She visits a South African designer in down town Jozi.Sat at 20h00 on Moja LOVE DStv CH 157