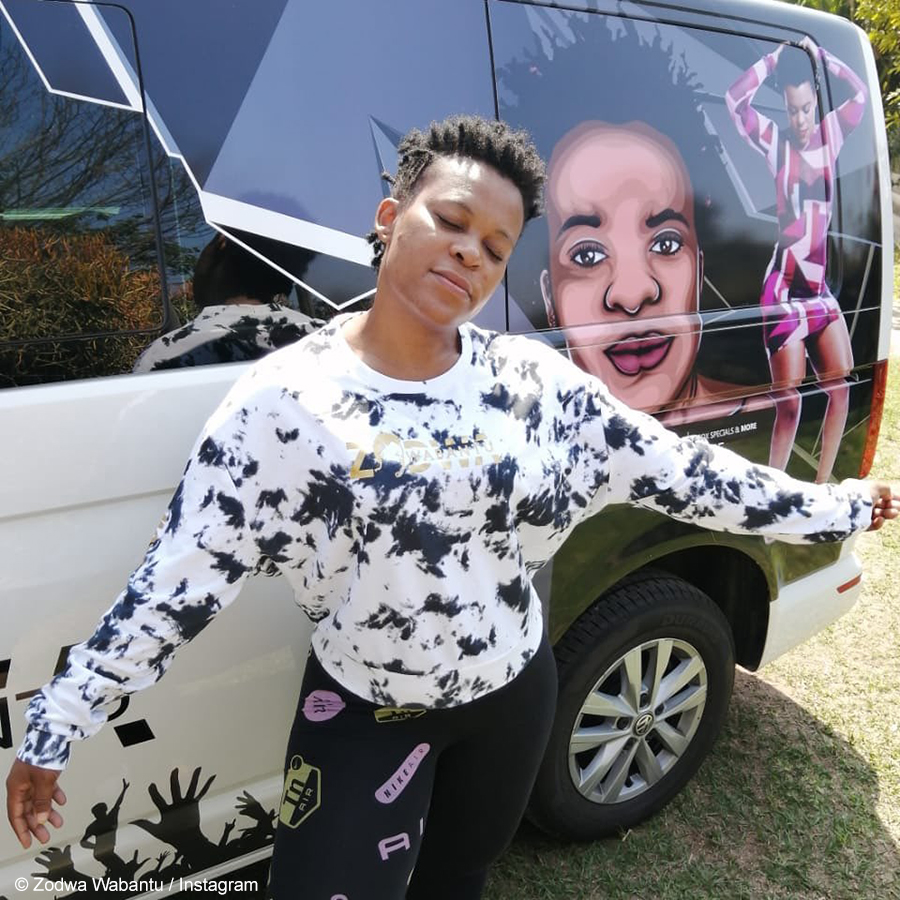 Television personality and entertainer, Zodwa Wabantu, will be making appearances in eSwatini and Nelspruit this weekend, where she will also be selling her newly released merchandise.

The star of Zodwa Wabantu: Uncensored, will be gracing fans with her presence at Nelspruit Shisa Nyama for the Friday Music Vibes Night today, 20 September 2019; she will also be at the upcoming Spin Bash afterparty in eSwatini on Saturday, 21 September 2019. The reality star will be making her merchandise available for purchase to all attendees, allowing them to browse through her range and choose their favourites, whilst at the event.

Zodwa made the announcement in an Instagram video shared on Thursday, 19 September 2019, where she is seen getting her hair done in preparation for the upcoming events. The video also sees her stating that her merchandise will be available throughout the event and reminding her fans of the reasonable pricing.

Zodwa first announced the launch of her branded merchandise on Friday, 13 September 2019, where she shared sample sketches of the range. Thereafter, she showcased the final products in a series of images and videos on Wednesday, 18 September 2019. According to the businesswoman, the range includes leggings, shorts, dresses, crop tops, sweaters and sneakers. Zodwa showcased the black and white sweatshirts on her social media page, thereafter, showing herself sporting the camouflage print.

The reality-star-turned-businesswoman has embarked on several business ventures in recent months. Outside of her hit reality TV show, Moja Love’s Zodwa Wabantu: Uncensored, she revealed a branded business bus on Friday, 6 September 2019, which she will reportedly be using for all of her events.